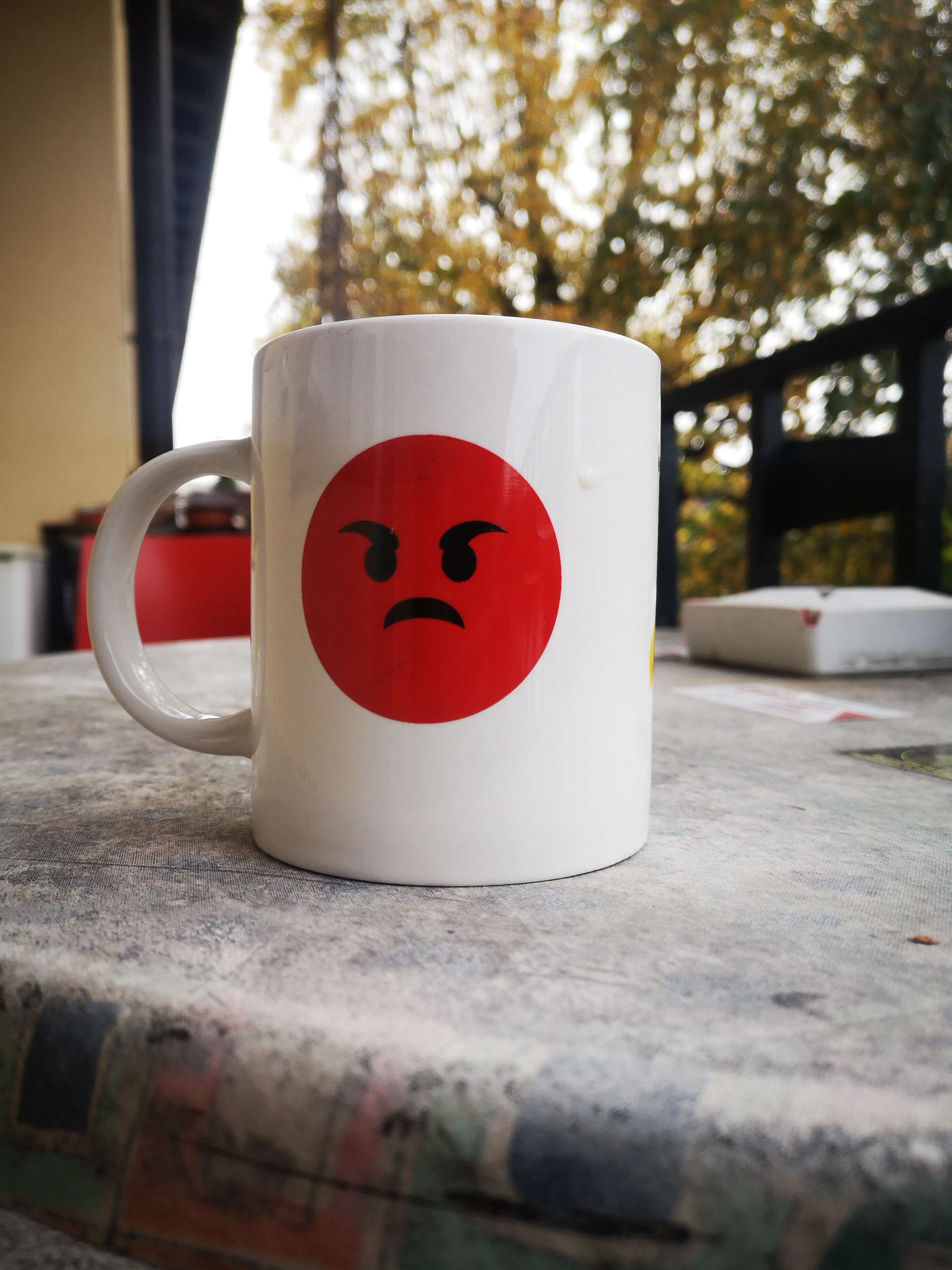 Tomorrow, on Wednesday, October 12,  2022, elections will be held for the Student Assembly (Študentski zbor) and the Management Boards of the Student Organisation of Institutions of Higher Education (Upravni odbori Študentske organizacije visokošolskih zavodov, ŠOVZ), both of which compose the Student Organization of the University of Ljubljana (Študentska Organizacija Univerze v Ljubljani, ŠOUL). Assembly and board members will be elected for a 4-year term of office (2022–2024).

The elections will take place between 9:00 and 18:00. Polling stations will be located at every faculty and academy, except for the Academy of Music, the Faculty of Pharmacy, the Faculty of State and European Studies and the Higher Professional School of Drawing and Painting, which will have a polling station on the premises of the Student Organization of the University of Ljubljana (ŠOUL), i.e. at the so-called Student Campus on Pivovarniška 6, Ljubljana.

Any student with a valid student status can exercise the right to vote. If a student is enrolled in two parallel courses of study, he/she may exercise his/her right to vote in all the courses in which he/she is enrolled, i.e. in all the constituencies in which he/she has the status of student. If a student is enrolled in a double degree programme, he/she may also exercise his/her right to vote in both programmes. To prove his/her identity, the student needs a valid student card or enrolment certificate and an identity document. He/she can only vote physically, at the location itself. There is no alternative way to vote for those who will be in self-isolation on the day of the elections, e.g. due to the coronavirus.

ŠOUL is a political body made up of students that represent individual faculties. We believe that its primary mission should be to look after the interests of the entire student body. However, it is clear that in its curent state ŠOUL functions only to make profit and to provide benefits for the members of its board and a group of select officials, not to look after the welfare of students.

The Student Assembly stands at the top of the hierarchy of political functions within ŠOUL.

Among other things, the Assembly approves and may even recall the Director, the President and other officials within the organization, and it appoves the annual budget and thus distributes the funds that ŠOUL receives from the taxation of student work. In 2022, their budget amounted to almost €4 million, of which €80,000 was meant for financing the activities of Student Assembly. Members of the Student Assembly are also able to see exactly how the money from the budget is spent. This is why it’s important to support candidates who can be trusted not to abuse their position

The legal integrity, financing and supervision of ŠOUL’s activities are the responsibility of the Director. The current Director, Andrej Klasinc, has been in office since 2013. He has maintained his position despite credible allegations of corruption as well as irregularities in the appointment process. Last year, the function of the Procurist, which is in fact a duplication of the Director’s function, was suddenly introduced. Andrej Bole, a former student minister, was elected to this post. However, as the duties and tasks of the Procurist as well as the necessary qualifications for obtaining the post were not known at the time of Bole’s election, there are and can be no legitimate grounds for appointing him to the newly created function.

This year, there are a large number of candidates who are opposed to the current state of ŠOUL and the coalition that has dominated the Student Assembly since 2012, that is, the coalition between the so-called “Blue for Students” (Modro za študente) group and “the Connected Group” (Skupina Povezani).

Some of those that are part of current coalition within the Student Assembly have already broken the rules of election campaigning in the run-up to the elections. According to the Electoral Campaign Regulations, during the electoral campaign, the following is not allowed for the purpose of electoral propaganda in and around the faculties:

–   giving out any form of food and drink is prohibited;

–   the distribution of any aids or propaganda material is prohibited, with the exception of printed material intended for the presentation of a candidate or group of candidates and their pre-election programme or for the education of students, the value of which does not exceed €0.63 gross per unit or piece (only posters, leaflets and brochures are considered as printed material);

–   it is forbidden to deface the posters of other campaigners.

The Electoral Commission took the complaints about their conduct very seriously and therefore decided on 9 October 2022 to issue a warning and a call to comply with the Electoral Campaign Regulations to the student groups that had violated them. We can only hope that these warnings will be heeded  to in the future by those belonging to the coalition.

In the previous elections in the academic year 2020/21, the turnout was only 6%; however, in keeping with democratic norms, turnout is not increased by promising promotional material, food and drink, but by promoting public discourse on issues relevant to the voters themselves. The current coalition is betting that in this year’s elections voters will again remain passive and content themselves with the fact that all they get from ŠOUL is a few student parties and the occasional picnic. It’s time to show them that they are wrong, that what they provide is not enough, and that we will ultimately benefit much more from a more transparent and democratic Student Organisation.

We reiterate: tomorrow the student elections will take place. We urge students to take part, because there is no need to make student life synonymous with being politically excluded.